The Unification Council will convene Dec 15. 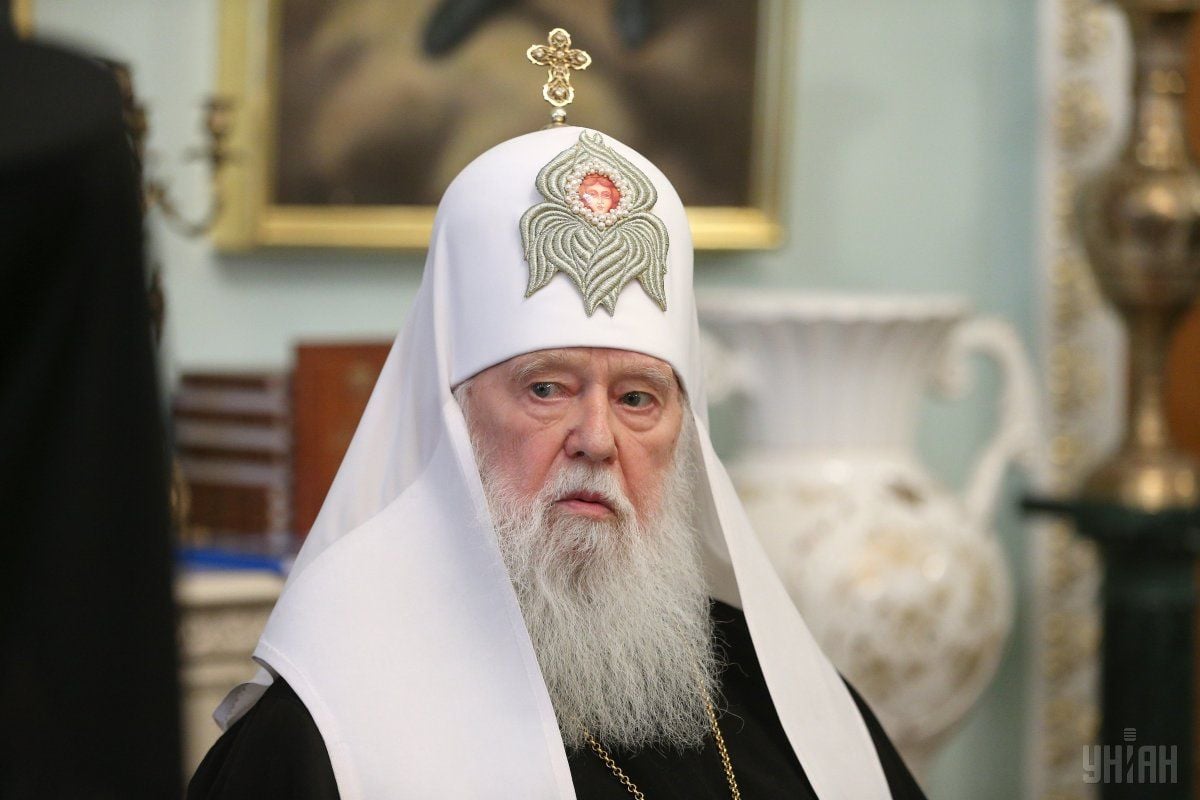 The Ukrainian Orthodox Church of the Kyiv Patriarchate refutes a claim earlier voiced by religious scholar Andriy Kovalyov that Patriarch Filaret will not run for the top post in the future independent local Orthodox Church.

“On Nov 19, Patriarch Filaret publicly stated how he would act, including in the matter of selecting the head of the unified local UOC," press secretary of the UOC-KP, Archbishop Yevstratiy Zorya wrote on Facebook.

He turned to media to "use the original source and not comment on rumors, whose dissemination only hinders the achievement of decisions acceptable to all participants in the process.”

Earlier, religious scholar Andrei Kovalyov in the commentary to Hromadske TV stated that, according to his sources, the head of the UOC-KP Filaret will not run for the post of primate of the new local church.

As UNIAN reported earlier, the Unification Council will convene Dec 15 to select the new head of the independent local Orthodox Church of Ukraine.