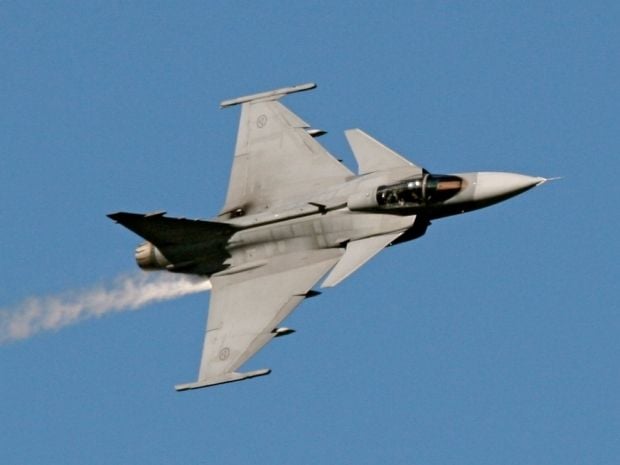 "Swift Response 15 is the largest Allied airborne training event on the continent since the end of the Cold War," according to the Tuesday statement from the US army in Grafenwohr in southern Germany, the Telegraph reports.

The US said it has launched the biggest allied airborne drills in Europe since the Cold War ended, as fighting involving pro-Russian separatists escalated in eastern Ukraine.

It is designed to help allied "high-readiness forces" act as one and "demonstrate the alliance's capacity to rapidly deploy and operate in support of maintaining a strong and secure Europe," it said.

The statement made no reference to the crisis in Ukraine where government troops have been fighting pro-Russian separatists since April last year, which has claimed the lives of nearly 7,000 people.

While the conflict eased after a truce in February,fighting has escalated in recent days.

The fighting has stirred the highest tensions since the Cold War ended more than two decades ago as the West accuses Russia of not only arming the rebels but sending in troops to support them. Moscow denies the charges.

Nato, a 28-country alliance led by the United States, last week defended the number of military exercises it has staged as a response to "growing Russian aggression" and refuted suggestions that they were helping make war in Europe more likely.

The US army said the highlight of the drills will take place on 26 August when allied warplanes will drop more than 1,000 paratroopers and equipment the to Hohenfels training area in Germany.

A similar drill will also take place the same day at the Novo Selo training area in Bulgaria, a former Soviet ally.

Participating in the exercises until 13 September are more than 4,800 soldiers from Bulgaria, France, Germany, Greece, Italy, the Netherlands, Poland, Portugal, Spain, Britain and the United States.

It said the exercise marks the first time the US 82nd Airborne Division has operated in Europe since supporting NATO operations in Kosovo in 1999.