Kremlin comments on possibility of sending troops to Belarus

No need to deploy military at the moment, Putin's spox says. 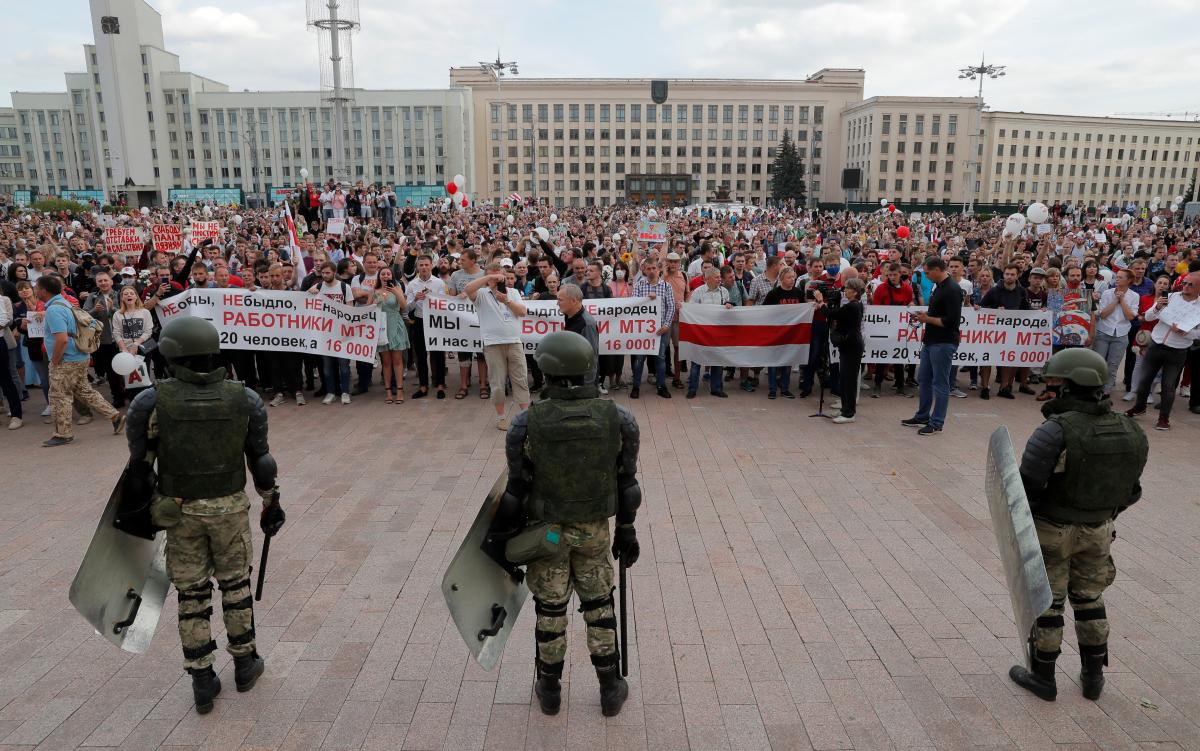 "As for the Collective Security Treaty Organization, indeed, the parties undertook a number of obligations  on mutual assistance. But you know now there is no such need, and, in fact, the Belarusian leadership itself admitted that there is no such need," he told journalists, according to an UNIAN correspondent in Russia.

To a clarifying question, whether Russia will provide military assistance to Belarus in case of an external threat, or "revolution," Peskov said: "I have already answered your question."

When asked to comment on media reports that convoys of Russian military equipment were spotted heading toward the border with Belarus, Peskov said that "Russian military hardware is located throughout the territory of the Russian Federation, so there is nothing to comment on."

According to him, in the issue of Russia providing assistance to Belarus within the CSTO framework,  "such hypothetical reasoning is absolutely unacceptable, impossible"

He also claimed the Kremlin considers events in Belarus an internal affair of that country.

Later, the EU recognized the elections in Belarus as rigged, and the ex-president himself persona non grata.

In parallel lines, the West is preparing a package of sanctions against those involved in the violence and murder of protesters in the early days of protests.

At the same time, eyewitnesses reported the movement of convoys of Russian Guard trucks toward the border of Belarus. Earlier, several aircraft of the Belarus air force flew to Russian military bases.