The comment came during an interview with Russian propaganda media. 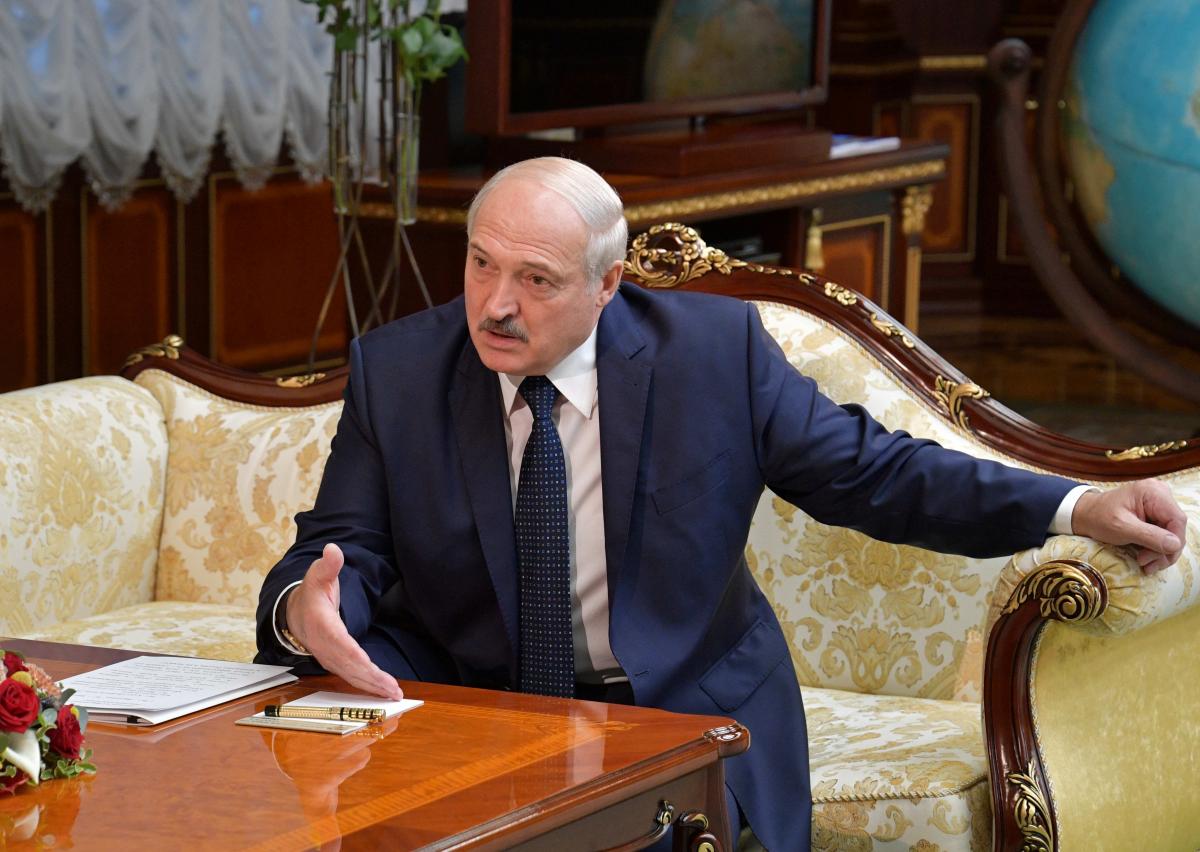 Alexander Lukashenko, Belarus' long-time ruler, has expressed his opinion about Belarusian protesters who have been contesting the results of the latest presidential election they believe was rigged.

The comment came during Lukashenko's interview with Kremlin propaganda media.

Read alsoMarch of Unity in Belarus: Police, plain-clothed masked men chase down, beat, detain protesters (Photo, video)According to the long-term leader, who claimed a landslide win in the latest election on August 9, the ongoing rallies against the voting result are run via Telegram channels.

"And you see how people go out there: sometimes they go careless, bringing along their children. At the latest rally, 2/3 of participants were women, also some young people come..." Lukashenko said.

Chief of Russia Today propaganda outlet Margarita Simonyan responded to this by saying: "We all know this well. We've been there."

Lukashenko went on: "It even got to the point where our men started hiding behind women and children. It's just that we've already had this 75-80 years ago: when the Nazis would put women ahead of them to hide behind their backs."

Thousands Belarusians took to the streets to protest what they believe is a rigged vote count. Riot police violently cracked down on protesters. Belarus' Ministry of Internal Affairs said about 7,000 protesters had been detained in different cities since August 9. On the evening of August 13, the authorities started to release detainees.

The first March of Freedom, the largest protest in the history of Belarus, took place in Minsk on August 16, and every Sunday since.

If you see a spelling error on our site, select it and press Ctrl+Enter
Tags:LukashenkoBelarusprotestspropagandaNazis