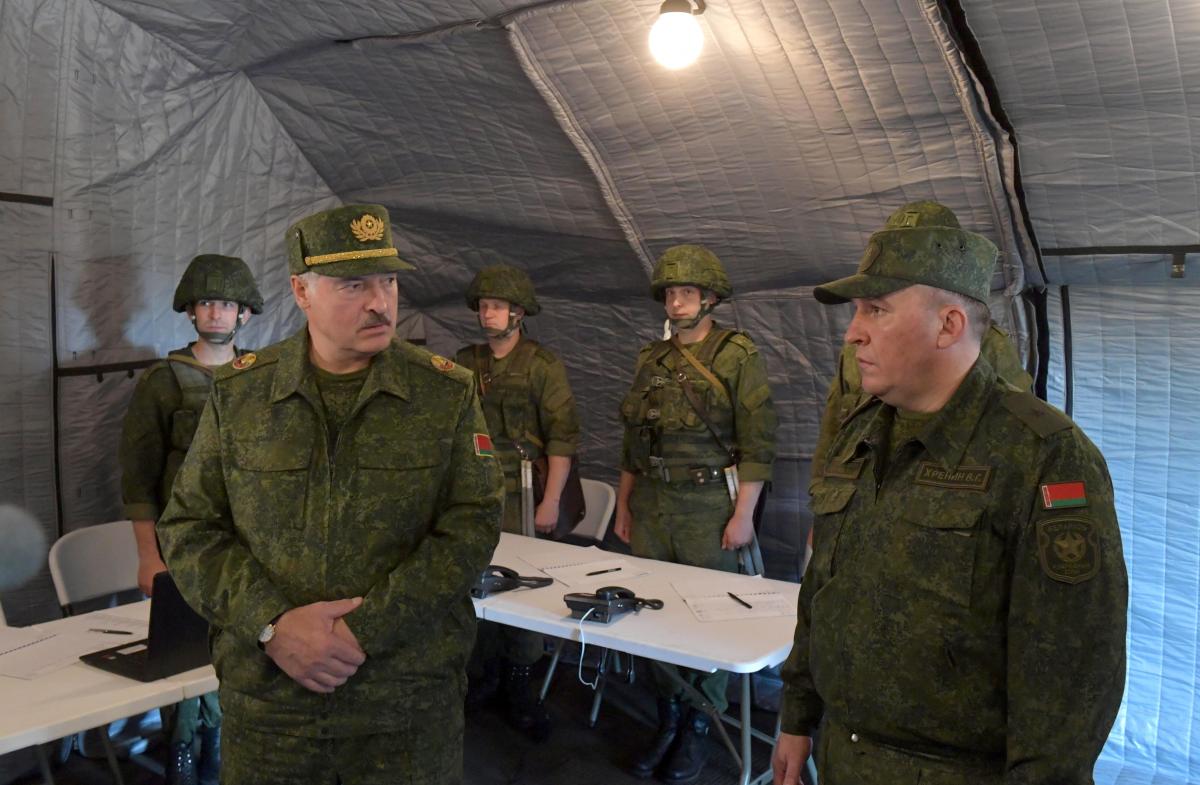 The Polish diplomacy has responded to the most recent accusations voiced by Belarus' Alexander Lukashenko who claimed Poland allegedly intended to seize the Grodno region.

In a backlash, the Polish foreign ministry took to Twitter with the statement.

"Due to the repeated, unfounded accusations of the Belarusian authorities against Poland, the Ambassador of the Republic was summoned to the Ministry today for 15:00," wrote Undersecretary of State for Security Marcin Przydacz.

At the same time, Poland's Prime Minister Mateusz Morawiecki has urged Russia to abandon plans of military intervention in Belarus.

🇵🇱 government urges Russia to immediately withdraw from plans of a military intervention in Belarus, under false excuse of 'restoring control' – a hostile act, in breach of international law and human rights of Belarusian people, who should be free to decide their own fate.

"Polish government urges Russia to immediately withdraw from plans of a military intervention in Belarus, under false excuse of 'restoring control' – a hostile act, in breach of international law and human rights of Belarusian people, who should be free to decide their own fate," Morawiecki tweeted.

Following a widely contested presidential election on August 9, which has not been recognized by the European Union and a number of other foreign powers, protests erupted across Belarus, which Alexander Lukashenko, who the election commission says has won the vote with over 80% of support, said were fomented by external forces.

Having sealed support of Russian President Vladimir Putin in curbing unrest and tackling "external threats" if required, Lukashenko warned a number of foreign leaders, including those of Lithuania, Poland, and Ukraine, against meddling in Belarus' internal affairs. He slammed Ukraine's Volodymyr Zelensky of calls to hold re-election, branding it "interference".

Lukashenko claimed someone was raising Polish flags in Grodno. Apparently, he has confused them with the white-red-white Belarusian banners used by the opposition instead of the official Belarus' flag that stems from the Soviet era.

Read alsoRussian law enforcers could be used to suppress protests in Belarus, Putin saysLukashenko has also accused the U.S. of inciting unrest and spoke of a potential threat coming from NATO troops, having deployed additional forces to the country's western borders – with Lithuania and Poland – and put them in full combat readiness.

If you see a spelling error on our site, select it and press Ctrl+Enter
Tags:PolandLukashenkoBelarusannexationallegations