The acquisition was sealed on the eve of the NSDC meeting where more sanctions against media assets could be considered. 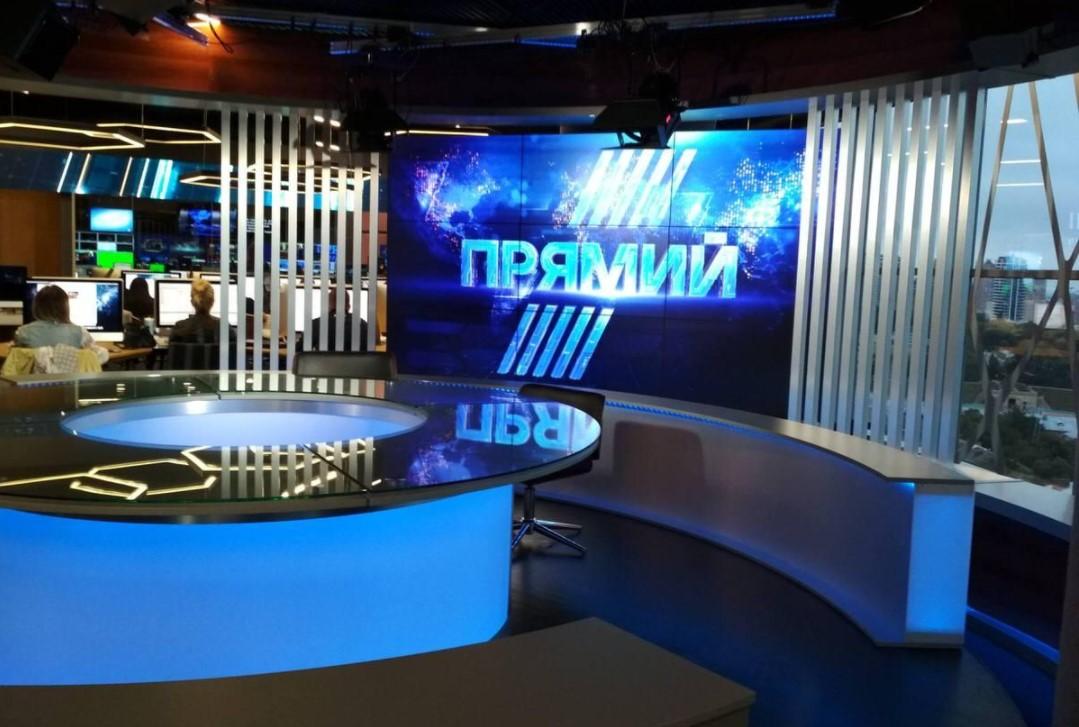 Petro Poroshenko, the fifth president of Ukraine who is now a member of parliament and leader of the European Solidarity party, says he has acquired Pryamiy TV channel, which formally officially belonged to the former head of the Kyiv City State Administration, Volodymyr Makeienko.

The deal was sealed today, February 18, 2021, Poroshenko said on the air of the newly acquired media asset.

"Two hours ago, we signed an agreement, I paid money, a lot of money ... it's millions and millions… in order to cover the channel’s debts. Two hours ago, in the state register, the entry on the ultimate beneficial owner of the Pryamiy TV channel has been changed. For two hours it's already Prime Essets Capital, an entity that is 100% owned by Petro Poroshenko," the ex-president said.

It is worth noting that the acquisition was completed ahead of the upcoming meeting of the National Security and Defense Council of Ukraine, which had been scheduled for Friday, February 19.

Read also"Freudian slip" as Putin comments on Ukraine's move to ban pro-Russian TV channelsIn the broadcast, Poroshenko addressed incumbent President Volodymyr Zelensky, who had earlier enforced sanctions on media assets security officials believe had been spreading Russian propaganda narratives: "[T]omorrow, at the NSDC, you may impose sanctions against 'terrorist Poroshenko'. But I strongly recommend that you take a close look at how [disgraced ex-president Viktor] Yanukovych ended when he tried so hard to close Channel 5 [another media asset owned by Poroshenko]. Let me tell you, he finished badly," Poroshenko said.

After losing the election in 2019, Poroshenko has been targeted in a number of criminal investigations, some of which are still pending.

Poroshenko has resurfaced and come to an international spotlight in 2020 when a Ukrainian MP Andriy Derkach, whom the U.S. Treasury later designated as a Russian agent and put on sanctions list, made public what he claimed were recordings of the then-president's phone talks with Joe Biden at the time when the latter held a vice president's post.

Following the ban on pro-Russian TV channels, NSDC Secretary Oleksiy Danilov saud the authorities could introduce restrictive measures against more media assets if evidence was found proving they worked to the detriment of Ukraine's national security, playing in the hands of the adversary.