The nature and scale of Russia’s interventions in a growing number of southern and eastern European countries are of great concern. 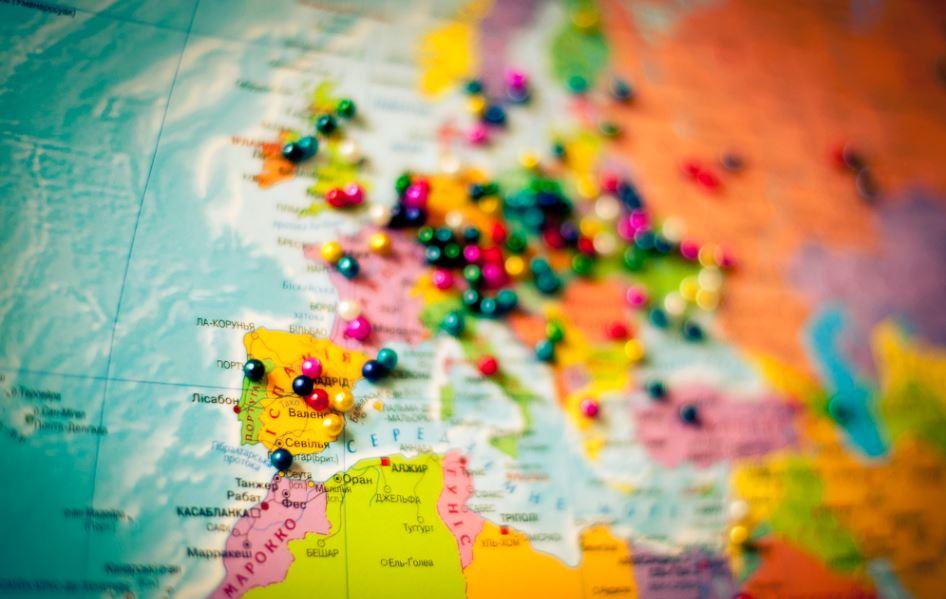 Russia’s systematic approach of weakening western Europe with these policies – along with support for disruptive nationalist parties across the continent – is reaching into NATO itself, according to former UK Foreign Secretary William Hague.

"Finally, weakness in the face of such activities will lead to a greater showdown in the future, on a border or in a country we cannot yet predict,” Hague wrote for The Telegraph, according to Corporate Dispatch.

In his article he writes “Last week’s co-ordinated revelations by British, Dutch and American agencies of the activities of Russian agents – conducting cyber attacks on countries, companies and international organisations – were a setback and an embarrassment for Moscow. The extent of such activities and the duplicity of the endless denials were suddenly illuminated.

“Yet of equal or even greater concern is the nature and scale of Russia’s interventions in a growing number of southern and eastern European countries. While the West is distracted and divided, President Putin is busily undermining its future stability in plain sight.”

Hague refers to “events in Ukraine since 2014 remain the starkest example of this. Russia has annexed part of its territory  – Crimea – and then pursued a long campaign of attrition and destabilisation to prevent Ukraine functioning as a normal country. Years of tragedy and death have ensued, including the shooting down of a Malaysian airliner, fiercely denied by Moscow but shown beyond doubt to have been the work of a Russian missile.”

Commenting about the influence in a number of states, Hague says, that it is in smaller states, however, that the strategy has become utterly clear to prevent countries choosing of their own free will to become democratic nations within the western alliance. In 2016, an attempted coup in Montenegro – an attempt to prevent this tiny country joining NATO – was foiled, with Russian nationals among those indicted for the plot.  It is a fair assumption that some of the same techniques will have been used to influence two national elections in recent days. In Latvia, a pro-Russian party has received sufficient votes in the general election that it may have to be included in the government, bringing its influence inside the West’s institutions.”

Britain has remained highly active in trying to promote the future stability of the Balkans and assuring the security of Baltic allies.

"But now it is important to add to that a clear understanding of what is taking place, a united effort to deal with it, and a categorical insistence that the bloodstained map of eastern Europe is finished," Hague wrote.

If you see a spelling error on our site, select it and press Ctrl+Enter
Tags:RussiaBritainEuropeNATOLatviaMontenegrodestabilization