Ukraine has already strengthened controls on the border with Belarus. 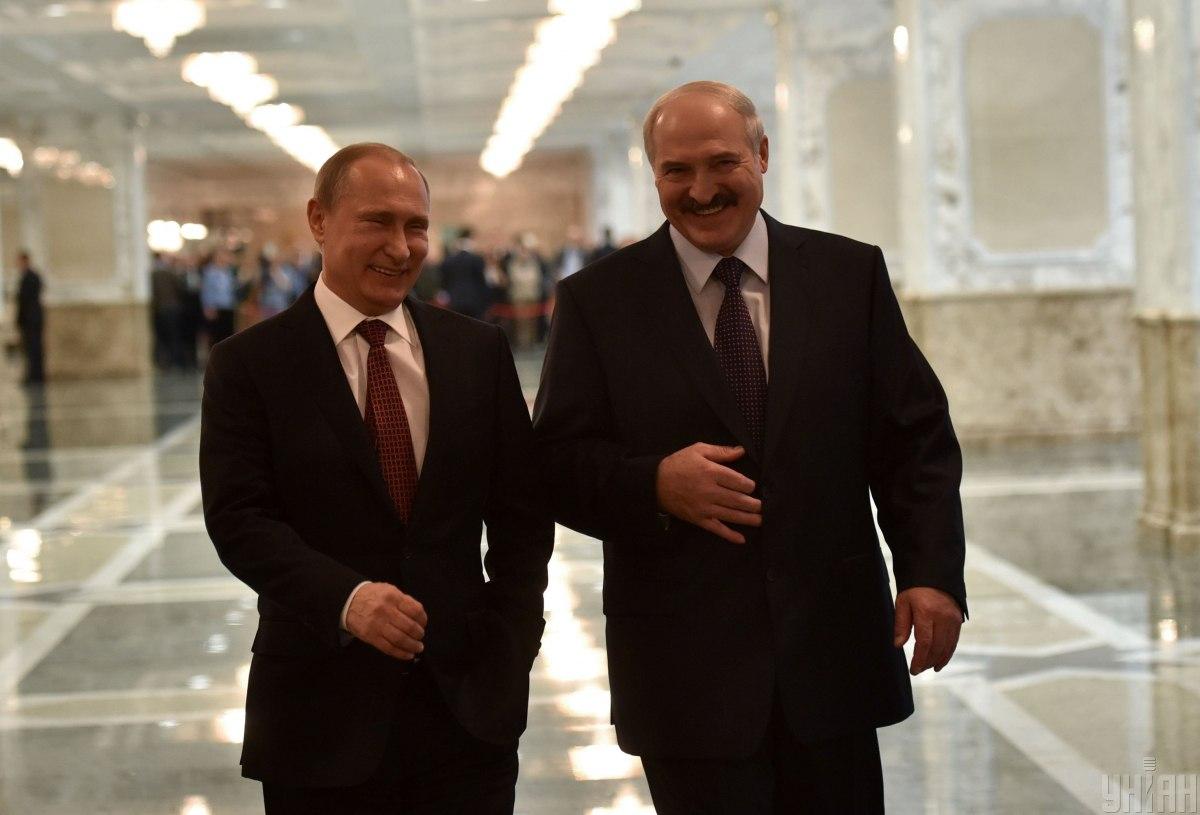 There is a real military threat coming from the Union State of Russia and Belarus, says Ukrainian expert Mykhailo Samus.

A common regional grouping of the Armed Forces of Belarus and Russia operates as part of the Union State, said Samus, who is Deputy Chairman of the Center for Army Research, Conversion and Disarmament, according to RBC-Ukraine.

"Since the creation of the Union State, for us, Ukraine, a military threat has been constantly present from the territory of Belarus, since a common regional grouping of the Armed Forces of the Republic of Belarus and the Russian Federation operates within the Union State," the expert explained.

Earlier, the report came that Ukraine had strengthened controls at the border with Belarus after Belarus decided to redeploy more military to the west of the country – toward Poland and Lithuania.

Thousands of Belarusians took to the streets to contest what they believe is a rigged vote count. Riot police violently slammed on protesters, detaining thousands, of whom many were badly beaten and injured while in custody.

On August 16, Lukashenko press service announced following another conversation between Lukashenko and Putin that the two leaders intend to react jointly "in the event of an escalation in terms of external threats."

On August 19, the European Union said they did not recognize election results and tentatively agreed on introducing a package of sanctions against those involved in a violent crackdown on protesters and vote-rigging. On August 20, Belarus prosecutors opened a criminal case into a seizure of power by the opposition.

If you see a spelling error on our site, select it and press Ctrl+Enter
Tags:RussiaPutinLukashenkoBelarusthreat